Here you will find all the latest information and News. 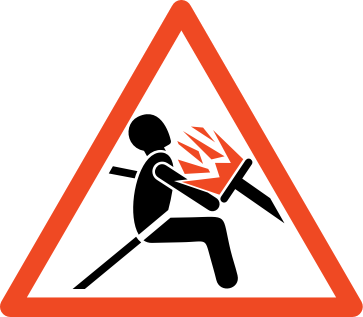 Australians have been issued a chilling warning about the massive car recall. This is how much danger you’re really in: Horrific images have revealed the devastating impact exploding airbags can have on the human body.

The images show how victims have been left blinded and some have almost been decapitated after their cars launched metal shards into their faces. The injuries are often so severe that surgeons need to dig the fragments from their bodies and they are left reeling from the injuries and trauma for years. One of those victims is Corey Burdick who was hit in the face by a piece of debris that caused him to lose his right eye. It happened when his defective airbag blew up in his face as he crashed his 2001 Honda Civic into another car at just 24km/h. Now a campaigner, the Florida motorist, uses social media to urge drivers to change their faulty airbags. “I lost my eye because of a defective airbag,” said Mr Burdick in one of his most recent campaign videos. “Take your car in today so this doesn’t happen to you.”

Although there has only been one death and one serious injury linked with Takata airbags in Australia, globally the faults have taken a devastating toll. There have been 23 deaths and 230 serious injuries. It comes as drivers are being strongly urged to check if they need to have faulty Takata airbags replaced from their motor vehicle in Australia’s largest ever consumer recall. The Australian Federal Government announced that nearly four million cars with the defective Takata airbags would be recalled.